The Town of Longmeadow recently launched the streetlight conversion project, which will switch about 1,400 street lights to high-efficiency LED fixtures. This project follows last year’s purchase of streetlights from Eversource which saved Longmeadow $180,000 per year on rental charges. According to the Town, switching the streetlight lighting to more efficient LED bulbs is expected to save another $50,000 in electricity costs annually. This conversion to LED technology is expected to increase the quality of light, resulting in increased public safety.

Last year, during a May town meeting, this project was allocated a budget of $870,000. This amount is anticipated to be paid back within seven years, at an annual return of $125,000. After the bond payments end, this amount is expected to exceed $200,000 per year. Installment is also projected to reduce energy usage by 63%.

Contractors from Arden Engineering will be installing these lights over the next few months. They will begin by replacing the traditional arching streetlights (called cobra head lights) and will conclude with the conversion of the internal components of Longmeadow’s decorative fixtures. The conversion of decorative fixtures will be less obvious as the fixtures will remain with only the internal electrical components (and bulb) converted to LEDs.

The new bulbs will direct a higher percentage of light towards the ground (less scatter). Residents may notice a change in streetlight color which has been selected to be more pleasing to residents and avoid the bright white color seen in some new car LED headlights.
Once the new lights are installed and any “burn-in” issues are resolved, the bulbs have a guaranteed 15-year life. 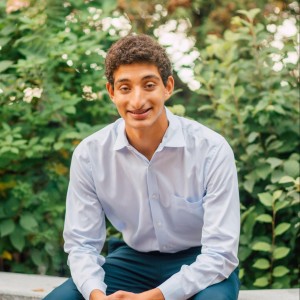 Every morning on January 5, LHS junior Christian Ortiz can

“Joe Biden is not a real Catholic,” was a common