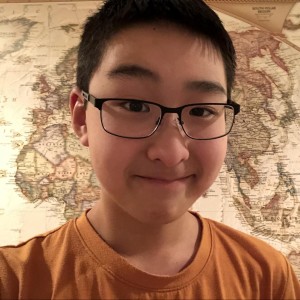 Editor’s Note: Some responses were edited for clarity Ms. Heidi

On the morning of March 27th, numerous residents of Springfield

Twitter’s and other technology companies’ bans on Trump revealed our

Why Are There No More Languages At LHS

What Are We Up To During Quarantine?